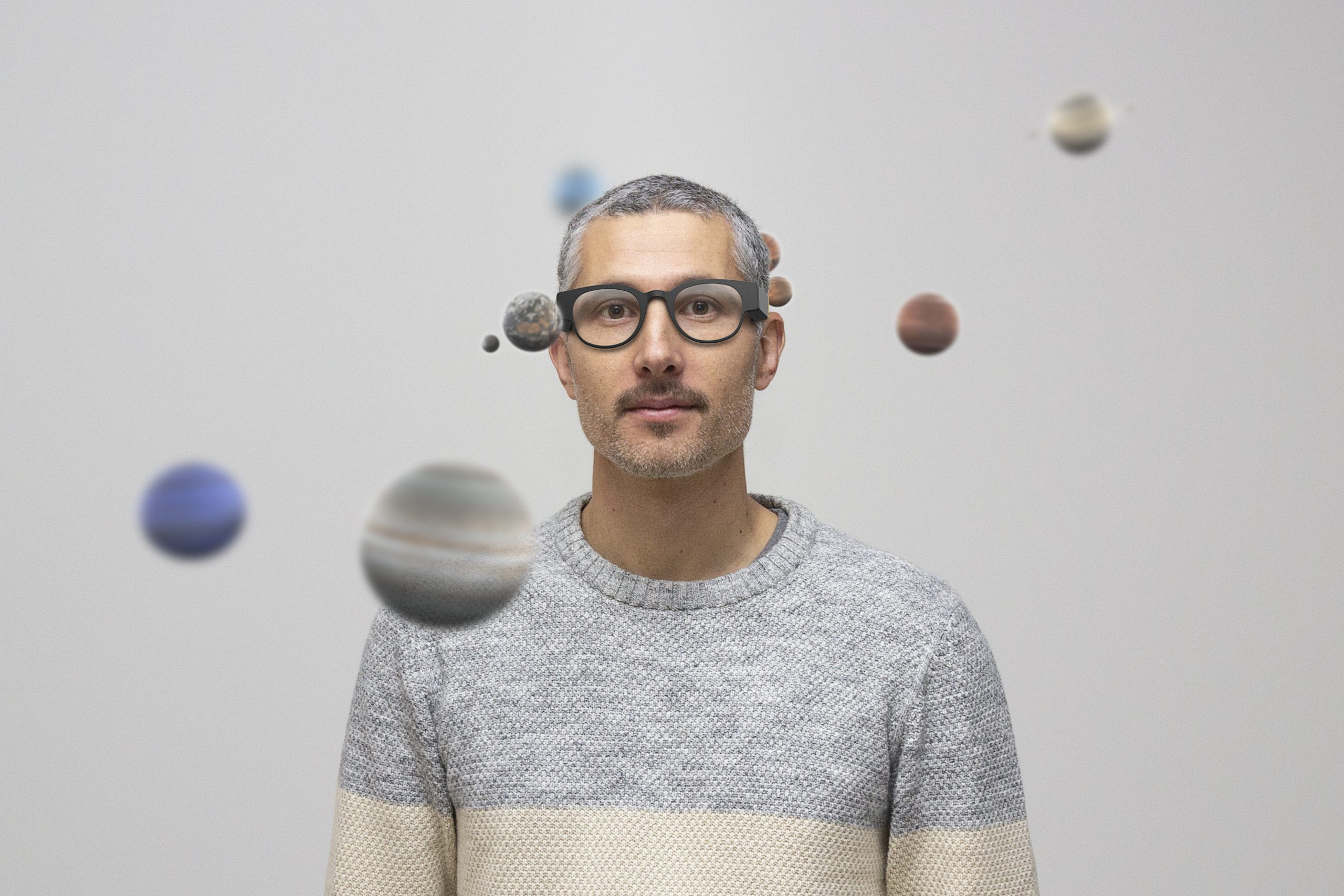 Lausanne-based startup CREAL closed a series A+ financing round raising CHF 6.5 million bringing
its total funding to CHF 13 million. This round was led by Swisscom Ventures and followed by the
current investors including Investiere, DAA Capital Partners, and Ariel Luedi.

This new funding will extend CREAL’s capabilities to bring its light-field display technology from
the current hardware-development-kit stage to the complete technology package for the
next-generation Augmented Reality (AR) glasses.

Today’s AR hardware has a major flaw. It typically uses two flat-screen images to create
stereoscopic illusion of three-dimensional imagery while ignoring the natural need of our eyes to
focus on the correct distance. This conflict is one of the causes of an unpleasant and unhealthy
eye-strain, and visual conflicts in AR.

CREAL develops light-field display technology to solve this problem. CREAL’s light-field display
projects genuinely three-dimensional hologram-like imagery that is entirely natural for human
vision. Each eye can change focus between virtual objects in the image, just like it would do it in
the real world. The technology will greatly improve user experience and attractiveness of the next
generation of AR devices.

Today, CREAL’s high profile team counts 18 people combining engineering, research, and
entrepreneurial experiences from Intel, Magic Leap, CERN, EPFL, and multiple startups. Founded in
late 2017, the young startup raised CHF 14.2 million to date: CHF 0.85 M Seed round in 2018, 4.3 M
A round, 2.5 M EIC grant from the European Union’s Horizon 2020 research and innovation
programme in 2019 under the grant agreement No 945983, and the CHF 6.5 M A+ round
announced today.

“Swisscom Ventures is proud to back the exciting technology development plan of CREAL, which
has the potential to deliver a full solution for nextGen light-field displays and will benefit from the
launch of the large-scale AR market,” says Lajla Aganovic, Swisscom Venture’s manager
responsible for the investment.

“This funding allows us to make the last technology development step towards consumer grade
display for AR glasses that are destined to become our everyday tool in everything from cooking to
neurosurgery,” says Tomas Sluka, the co-founder and CEO of CREAL.