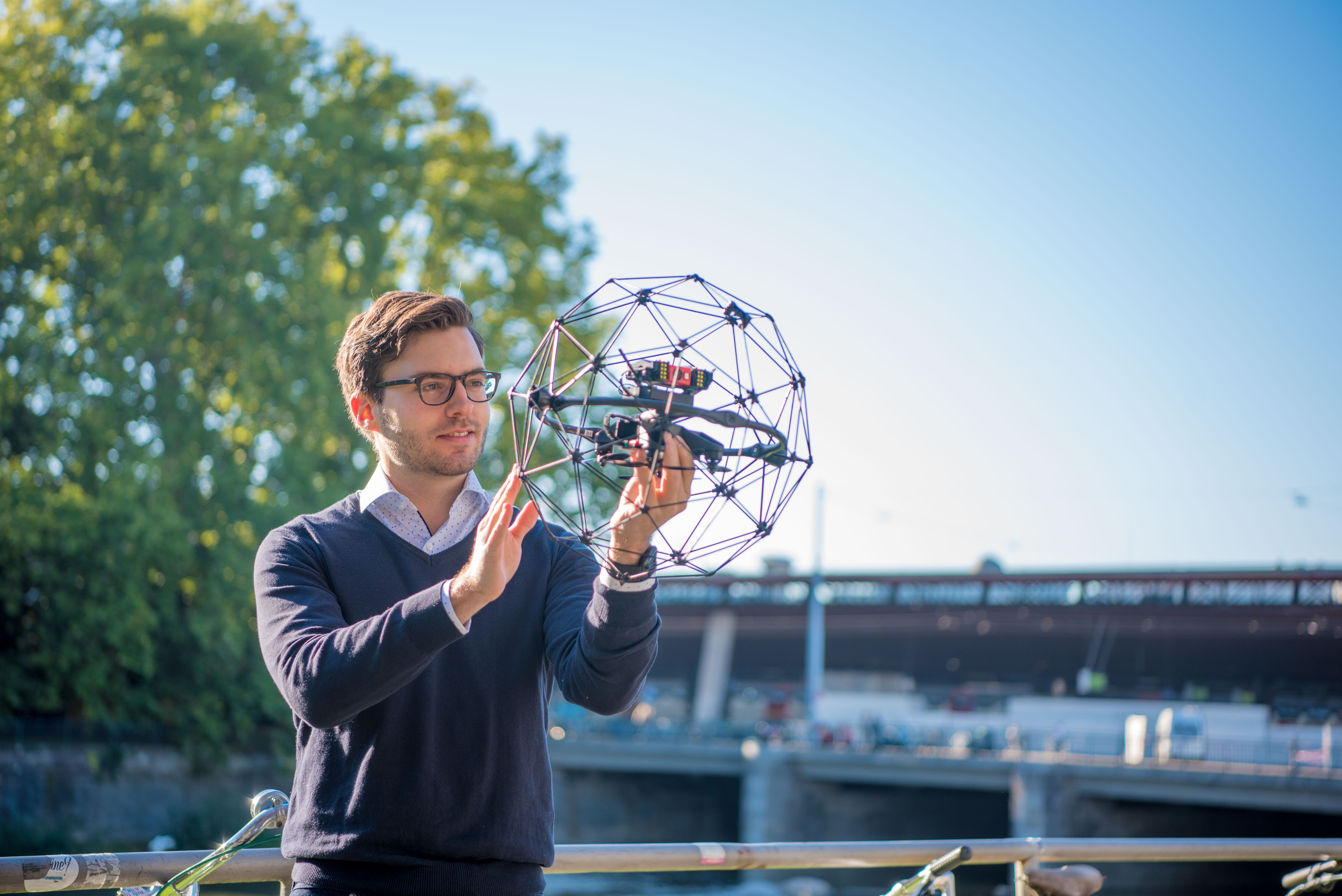 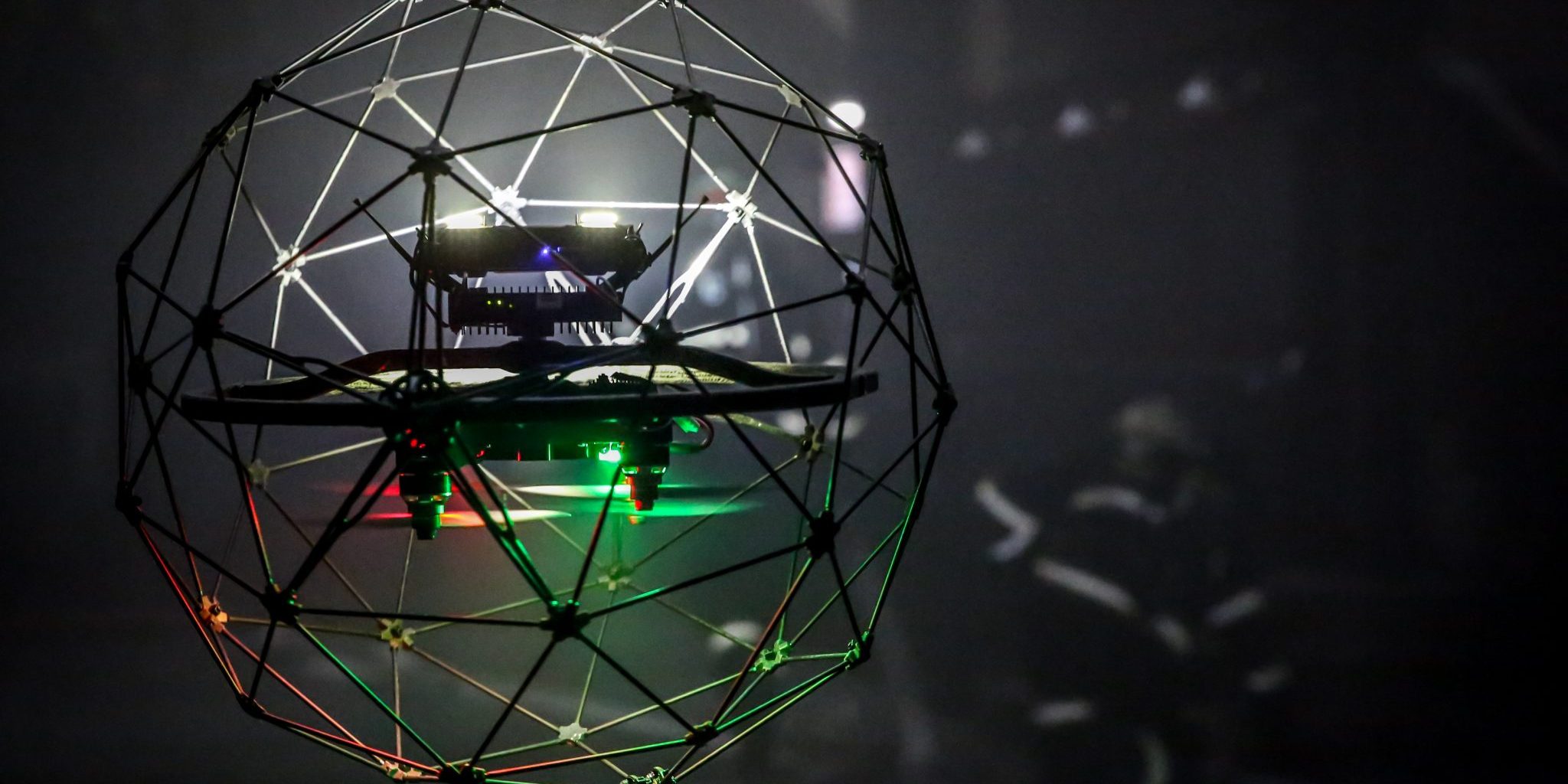 Flyability’s Series A investor ETF Partners co-led the round together with Swisscom Ventures. The Dow Chemical Company(U.S.) joined the round with a significant stake, along with historical investors GoBeyond, and MKS (Switzerland) SA.

“The continued support from ETF and historic investors was instrumental to our success, and we are very proud to see them renewing their trust in this round,” says Patrick Thévoz, CEO of Flyability. “Having Swisscom and Dow as investors is a strong signal of the market’s interest in our approach of digitizing the industry.”

Disrupting how visual inspection is performed in Power Generation, Oil & Gas, Mining or the Chemical Industries, Flyability has delivered to the promise of preventing human exposure to hazardous environments and reducing downtime and inspection costs with its collision-tolerant drone, Elios.

“Flyability has delivered on its vision and has achieved remarkable growth since ETF Partners first invested in 2016,” says Remy de Tonnac, Partner at ETF. “We are pleased to see the company reducing environmental risk across a number of industries, and we are delighted to support Flyability’s next stage goal of delivering “inspection on a click.”

Pioneer and market leader of the indoor drone space, Flyability counts more than 350 customers and 500+ drones in the field, cumulating thousands of flight hours. “Flyability drones enabled Dow to significantly reduce the amount of confined space entries our teams conduct during inspection tasks, keeping our employees safe,” said Andy Lewis, global improvement leader at Dow. “These technologies are a key component in Dow’s vision to increase safety, efficiency and productivity while eliminating confined space entries in the future.”