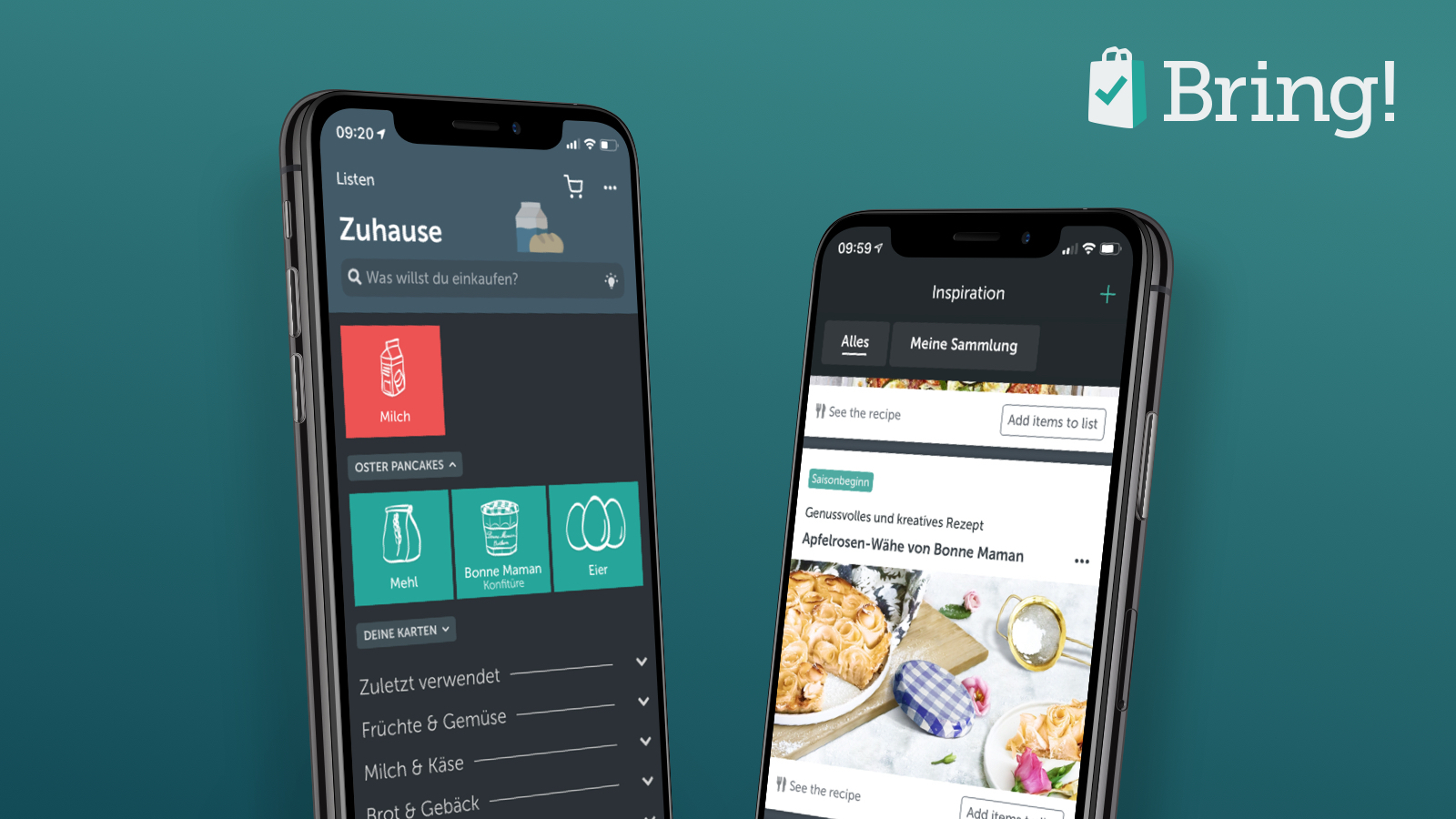 The Swiss start-up Bring! Labs AG, developer of the
popular shopping app Bring! has closed a funding round of four million Swiss francs. New
investors include Swiss Post with its venture capital department Swiss Post Ventures and
Wingman Ventures. G+J Digital Ventures, the venture capital division of the Gruner + Jahr
publishing group, is the first well-known German investor to join the group. Also involved in
the financing round was Dominique Locher, former CEO of the online grocery retailer
LeShop.ch, who will support Bring! as an active advisor in the future. In addition, a number
of existing investors, including Swisscom Ventures, Swiss Founders Fund and Investiere,
are expanding their involvement. Bring! has raised a total of seven million Swiss francs with
the current round.

The Swiss company intends to use the new capital to further expand its app. On the one
hand, the focus will be on service personalization for the user to further simplify the shopping
and menu planning and to integrate recipes and offers from retail companies more closely.
The vision is to develop Bring! into a personal shopping companion.

The offering for retail partners and branded goods manufacturers is also to be further
expanded with the fresh funds. With new forms of advertising, for example in the field of
native advertising, Bring! wants to continuously expand the possibilities of addressing users
at the moment or in the immediate context of their purchase decision.

Growth plans in other markets

The financing round will also support the company’s ambitious growth plans in its core
markets Germany and Switzerland. The Bring! app is already used by several million people
for the planning of their grocery shopping. This number is set to double in the coming years.
In addition, market entry in France and Italy is to be accelerated.

“Bring! is one of the world’s leading apps to help people plan their grocery shopping,” says
Marco Cerqui, co-founder and CEO of the Swiss start-up. “The funding round will allow us to
accelerate the development of our platform into the clear number one. For both retail and
FMCG companies, Bring! should become an essential component of their marketing mix. We
want to be an indispensable shopping companion for users, helping them to save time and
money and waste less food. The fact that we were able to attract investors with the
importance, reputation and experience of Gruner + Jahr or Swiss Post shows that we are on
the right track”.

Bring! is already the tenth company in which Swiss Post Ventures is investing. The existing
partnership between Bring! and Profital, the portal launched by Swiss Post that offers
consumers digital brochures from retailers, is a first example of a collaboration that will be
extended to other areas in the future.

Link to the Press Release