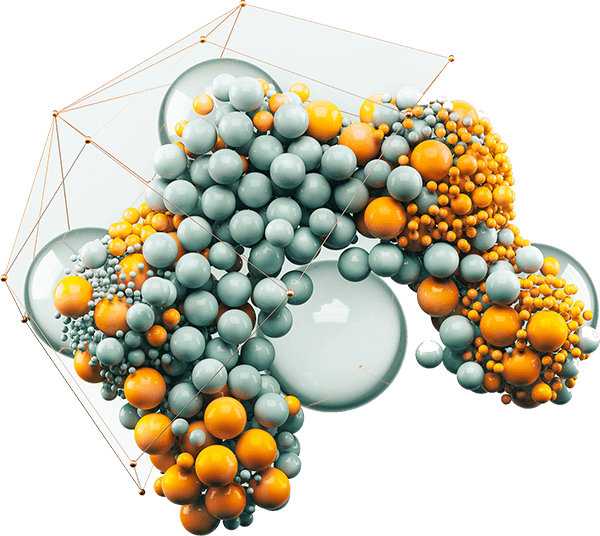 Scailyte AG, a Swiss startup in the emerging and rapidly growing field of single-cell technologies, raised CHF 3.1 million in a pre-Series A round led by Swisscom Ventures.
4FO Ventures, HEMEX and a private investor joined the financing round, alongside the existing shareholders who increased their investments.

Dr. Jean-Pierre Rosat, CEO of 4FO Ventures, will join the Board of Directors of Scailyte.

“We are continuously developing and utilizing our data analytics platform ScaiVisionTM for biomarker discovery from single-cell data” says Peter Nestorov, CEO of Scailyte AG. “The current version covers all aspects of processing, handling and interpreting single-cell proteomics data (mass and flow cytometry), as well as a core functionality for analyzing single-cell transcriptomics data. This allows us to accelerate biomedical discovery and enable the next generation of precision diagnostics. With the support of strong partners like Swisscom Ventures, 4FO and HEMEX, we will continue to grow in the fast emerging Single-Cell Analysis field, enabling various clinical applications of single-cell data“.

The raised capital will be used to further build upon Scailyte’s biomarker and IVD pipeline, and drive the development of the first clinical applications using single-cell biomarkers.

Dominique Mégret, Head of Swisscom Ventures, commented “Since we began supporting Scailyte in 2018 we have been impressed by the team and the positive results. We see an opportunity to leverage their AI technology to build a portfolio of biomarkers which will have a positive effect on the speed of patient diagnosis.”

Matthieu Berger, CFA, the General Partner who led 4FO’s due diligence added: “We are very happy to support Scailyte and join a high quality group of investors in this endeavor. Scailyte is at the forefront of single-cell analysis system development and holds the potential to be one of the future leaders in the field. Mixing AI with the most advanced biological analytic tools, makes it for a very interesting and intriguing company.”

Also contributing to this financing round is HEMEX, the start-up incubator whose CEO Pascal Winnen is Scailyte’s Chairman: ”It is a pleasure to work with the dynamic and ambitious group of scientists that drives Scailyte’s rapid progress. The first results of the powerful biomarker discovery platform have exceeded all expectations. We are proud to continue to support Scailyte to turn this knowledge into products that will have a lasting impact on patients’ lives.”